Short version: it’s horrible.
Long version:
Was hesitant to come here at first but some people gave a good review of the place, so me and my wife wanted to try the sushi and sashimi. The first thing I noticed when I sat down the cramped table and chair were dried rice in the cracks of the table. Meaning it wasn’t cleaned properly.
We ordered a platter of mixed sashimi that came on a wooden display thingy. And the tuna was rotten. It was grey and smelled off. When I complained the waiter said that the tuna was fine, so I squeezed some lime into it and regretfully bit into it, and it was definitely rotten and caused my tongue to itch. I spat it out and told them to change the tuna, to which the chef changed to some crab sticks which they placed on the same bed of lettuce and daikon radish that the rotten tuna had been on!
The next platter was the sushi and that was kinda edible cause the fish were lightly seared with a blow torch, but I could still taste the rottenness of the tuna.
In the end they gave us free ice cream that smelled like it came from the same fridge the rotten tuna came from. It was a miracle we didn’t get food poisoning.
Definitely a place to avoid.
Keep the receipt if you do come over.

Came here during Shalat Jumat, so the preparation took a long time. Their ramen is surprisingly good, tho.

I’ve waited for almost 1 hour until my order came. The staff worked so slowly. They didn’t use fresh seafood, especially shrimp and squid

Japanese-food restaurant, the food taste is pretty good. Unfortunately the restaurant itself might feel uncomfortable for some people especially when we hang out with friends, the restaurant quite small.

If I could give it zero stars, i’d do it. just don’t eat there. Slow and very unhelpful service, scattered meat in the few vegetarian-ish dishes, and an unfortunate “tidak bisa/tidak Ada” mindset. Avoid it like the plague. 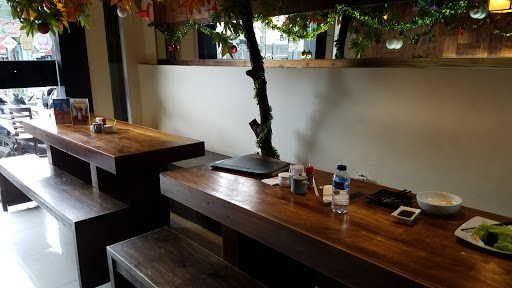 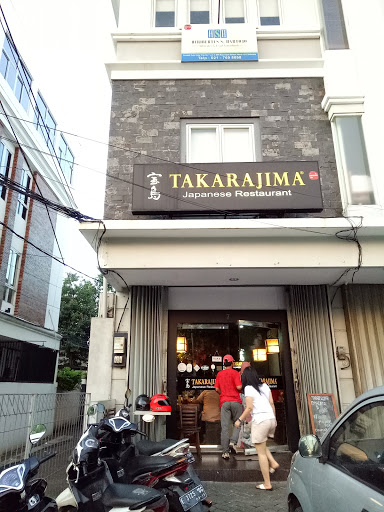 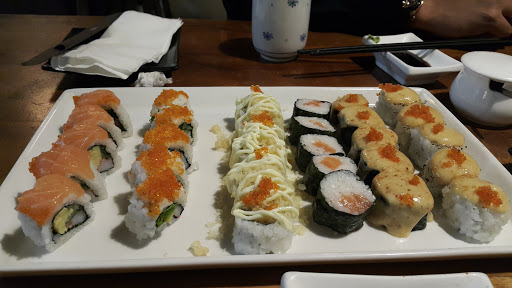 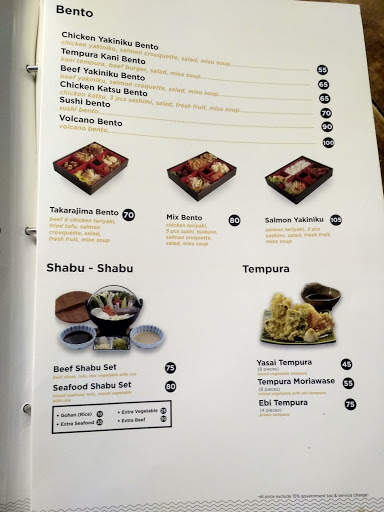