Its like “warong style” japanese food! Like their buy one get one satay program. And the ambience is nice too!

Taste is good, they have lunch set for around Rp 100k. Their special dishes is kamameshi.

The great place for eating japanese food. Non-halal because they serve pork and lard. But they have chicken and beef. I love the stamina don. The gyoza is very delicious. Ah they also have japanese chicken satay or some people know as Yakitori, their yakitori is also delicious. The price is quite expensive but worth it.

There is a promotion ‘sate day’ on every weekend. Everything was good except Kamameshi, it was too salty and probably due to too many anchoby. I am not a japanese, so i don’t know its real taste and flavor, but even though too salty and nothing special.
Do not forget to go is not available for sate on weekend. 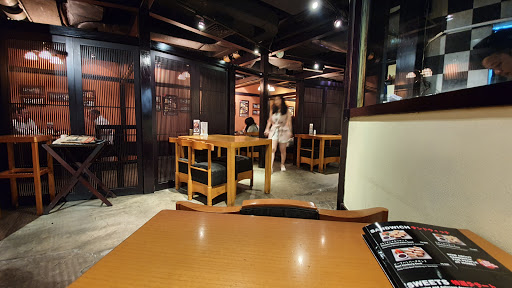 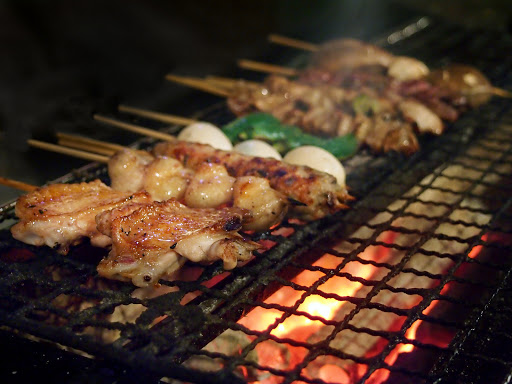