A new burger joint in Senayan where Burger Moestopo used to be.

It’s easy to spot in traffic and they really renovated the place to make it new and great.

The burger is good but in my opinion a bit pricey for the area.

I ordered their signature burger which was the wagyu, I could taste the wagyu and it’s still juicy and I don’t know if it’s suppose to be medium rare or not but what I got was closely to rare than medium.

However it’s still early to judge based on what they could give because they just opened so things may or may not be organized yet.

So for now 3 stars out of 5, would try it later on following their progress. 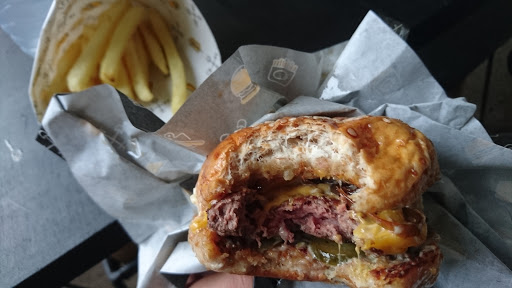 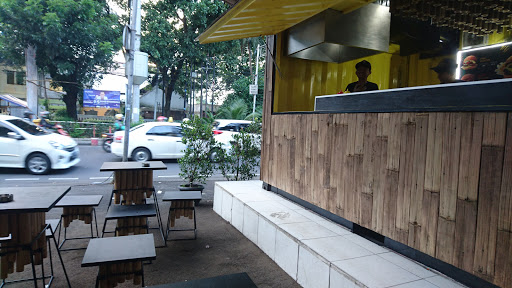 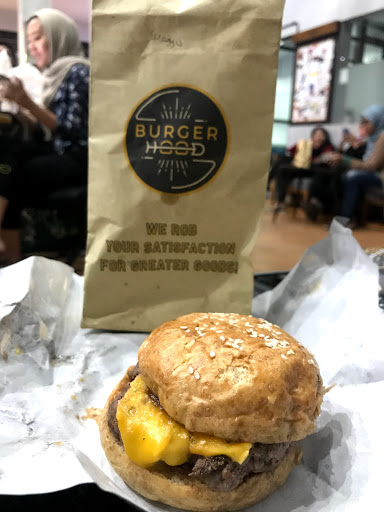 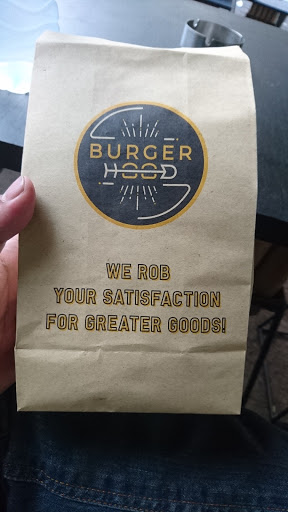